1) Is it ethical that man A, without being attacked by man B, should have the right to rule the life of B, against the will of B?

- No, because that would be slavery.

2) Is it possible to give away/transfer a right, that one doesn't have himself?

3) Where/whom does the ethical legitimization of the state to decide about human lives (laws, orders, prohibitions, etc.) come from (officially/according to the majority of people)?

4) Does any state, therefore, have an ethical, moral legitimacy to decide on the life of even one person who does not give the state power over himself?

- No, because it would be slavery.

Agorism is the practice of counter-economics and the ideas associated with that practice. Counter-Economics, the study and/or practice of all peaceful human action which is forbidden by the State. 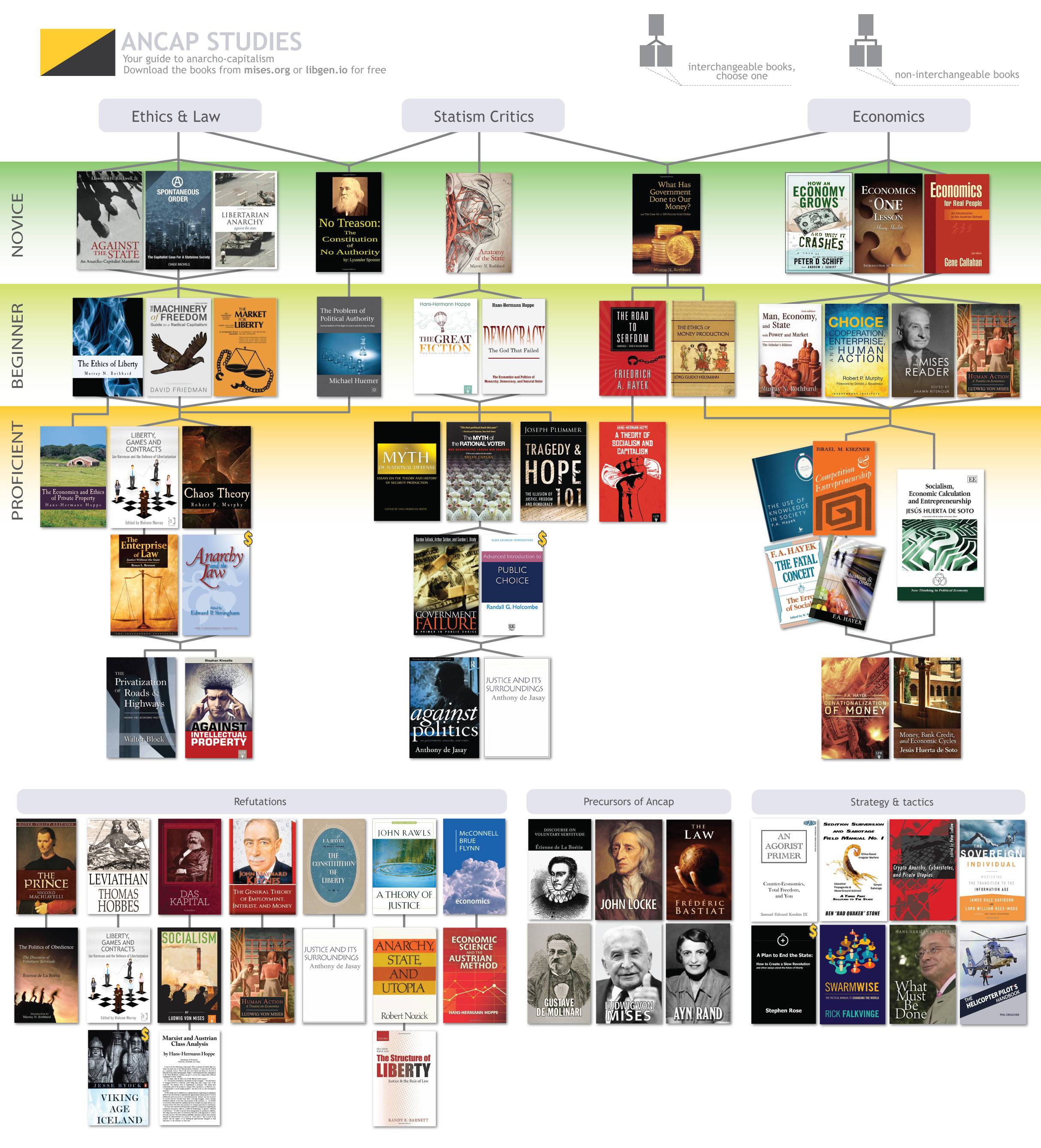 Every donation (even the smallest) will be appreciated.